Master fiddle player Danny Meehan from Donegal lived in London for many years. During his time there, Danny worked by day in the building trade. At night he would do what he liked best: he played his fiddle with his friends and colleagues, and in a group named Le Chéile. The group made two wonderful and exciting recordings. On their second CD, entitled Arís, Danny played this reel. It is masterfully played on this track by Liz Knowles, with that driving rhythmic style peculiar to County Donegal. 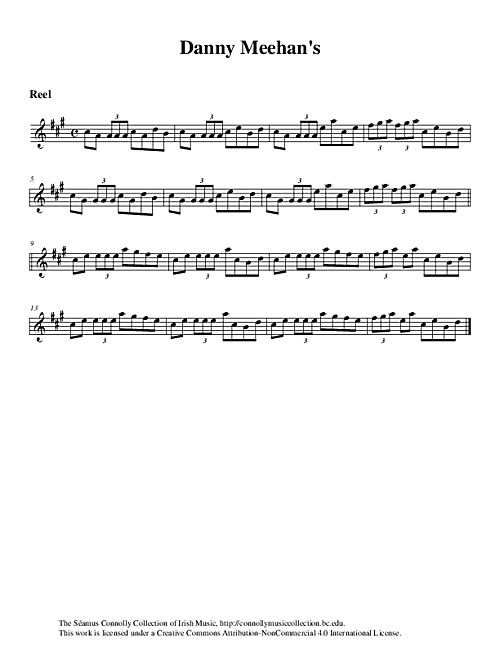