Sung here by Edward and Ruth Fitzgerald from Prince Edward Island in Canada, this song tells the story of a ninety-one-ton, two-masted schooner built in Massachusetts in 1869. According to Edward, the boat was based in Tignish, PEI, and it was primarily used in the fishing and lumber trades. The song tells the story of a voyage from Northport in dangerous icy waters in the year 1893, culminating in a terribly sad ending as the schooner tried to reach the French islands of Saint Pierre and Miquelon. The melody to this song is well-known on the Island and has been used for other songs about marine tragedies. 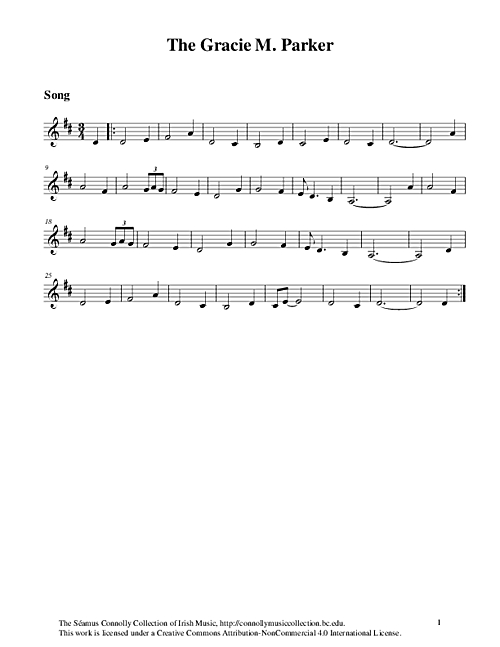