The music lives and breathes in the soul of Tara Lynch. Tara, daughter of Jerry Lynch (accordionist in the 1950s with the celebrated three-time All-Ireland champion Kilfenora Céilí Band), was born in New York. She learned her music from her father, and her style is steeped in the tradition of the old Kilfenora Band. The tune she plays on this track was part of the repertoire of the band in the 1960s and '70s, of which I was so honoured to be a member. I am also honoured to have Tara playing it for us: an unbroken link. 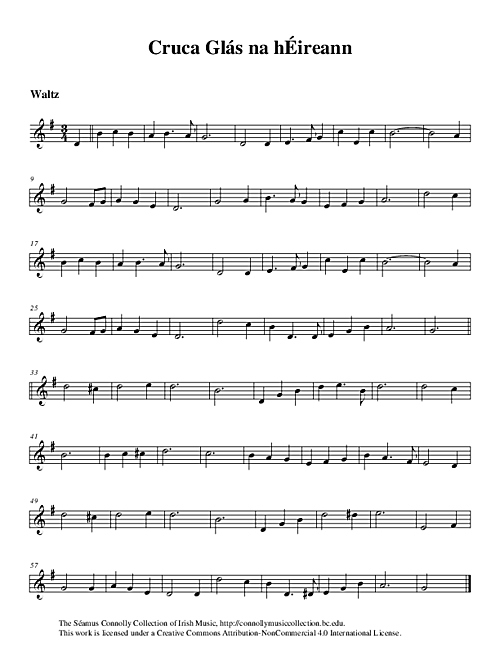